Rep. Hank Johnson, D-Ga., was among 10 demonstrators arrested by U.S. Capitol Police on Thursday in an orchestrated act of civil disobedience outside the Hart Senate Office Building on Capitol Hill. Johnson and voting rights advocates participating in Black Voters Matter Fund’s “Brothers Day of Action,” a protest led by Black men to advocate for voting rights, called on Congress to end the filibuster and pass the For the People Act.

The demonstration was a follow-up to the Black women-led protest on July 15, which ended in nine arrests, including the arrest of Congressional Black Caucus chair Rep. Joyce Beatty.

While the voting rights debate remains largely partisan in Congress, the majority of Americans believe that people who are legally qualified to vote should be able to, according to a survey from Pew Research Center. Data released on Thursday revealed that 57% of Americans view voting more as “a fundamental right” for all eligible U.S. citizens and “should not be restricted in any way.” Less than 42% believe “voting is a privilege that comes with responsibilities and can be limited if adult U.S. citizens don’t meet some requirements,” according to the survey.

The push from Democrats to pass federal voting rights legislation continues to grow as at least 16 Republican-led states have passed laws that restrict voting rights, including measures that tighten rules for absentee and mail-in voting, and impose new voter ID and signature requirements.

Experts say the GOP measures, which have been pushed in the wake of former President Donald Trump’s false allegations of voter fraud in the 2020 election, disproportionately impact voter access among minorities groups.

While Biden has used his presidential influence to embolden Democrats’ push to pass federal voting rights legislation, he has yet to endorse ending the filibuster. The president has openly supported reforming the rule.

Bowman urged Biden to take further action to help end the filibuster rule in the Senate, a change he said is needed to pass progressive bills on the Democratic agenda. Ending the filibuster would effectively allow bills to be passed with a simple majority, instead of the 60 needed with it in place.

“These bills, they sit in the Senate, not moving at all. Why? Because of the racist Jim Crow relic called the filibuster,” Bowman said.

“We committed that the agitation is not going to stop. We will show up, day after day after day, because we embody the Constitution,” Jackson Lee said.

“Whatever it takes, we’ll be there as nonviolent perpetrators,” she continued. “Civil disobedient persons we are. I leave you in the name of the late John Lewis who said, ‘Carry on.’”

How To Get Linux Foundation CKAD Dumps Question Answers?

- I completely immersed myself in the preparation for my IT exam from CKAD Dumps PDF. It was an amazingly beautiful experience with DumpsResources.com.

- More than 620,000 Americans have died from COVID-19 and over 4.3 million people have died worldwide, according to real-time data compiled 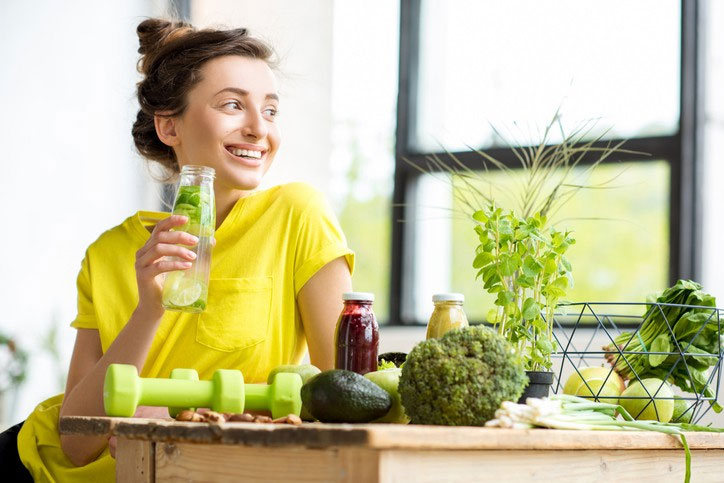 What are the best anti-oxidants to have during a pandemic?