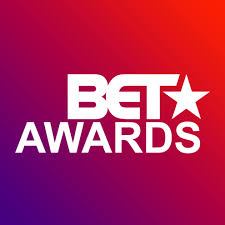 SAN DIEGO, CA — An Orange County man who started a GoFundMe effort last summer that raised more than $100,000 for a Starbucks barista who refused to serve a San Diego woman not wearing a mask is now being sued for defamation by the same woman.

Matt Cowan has started another fundraising effort that has raised more than $22,000 in the past two days after he was named in a lawsuit by Amber Lynn Gilles. Gilles, who was involved in the run-in with the barista last June, is seeking damages against Cowan and his Irvine-based social media company, where Cowan works as a manager.

The lawsuit, which was filed last week in San Diego, claims that Cowan's effort to help the Starbucks barista last summer has damaged Gilles' reputation, hurt her career and even resulted in death threats against her, according to reports.

Cowan told Patch in a telephone interview Friday that while he is not surprised the lawsuit was brought, he is surprised Gilles found an attorney to file it on her behalf.

He said since establishing the GoFundMe for Lenin Gutierrez said summer, the feedback has been overwhelmingly positive. He has also received a positive response to the fundraising effort he established this week since the suit —which he characterized Friday as "frivolous" — was filed.

Cowan said he believes Gilles is seeking a financial payout for something that he says he has no control over.

Cowan said while he hopes a judge dismisses the lawsuit, he needs to prepare the possibility the matter goes to trial. The GoFundMe page he established this week will go to the retention of a legal firm to fight the lawsuit, he said.

"If it goes to court, I look forward to defending myself," Cowan said. "Not just myself, but defending the right of people to go out there and do what's good. At the end of the day, this boils down to: I don't want to see someone else see an injustice happen in the world and not start a collection or a GoFundMe through fear of retribution from someone else."

In the suit, Gilles maintains that Cowan's attempt to help Gutierrez after Gilles posted her encounter with him on Facebook last year was a violation of her rights and a misappropriation of her name and image, NBC7 in San Diego reported.

Emails seeking comment on the lawsuit to Gilles and GoFundMe were not immediately returned.

In the Facebook post last year, Gilles included a photo of Gutierrez and wrote that she was refused service because she was not wearing a mask. "Next time, I will wait for cops and bring a medical exemption."

Gilles' attorney, Michael Harrington, told NBC 7 that his client is seeking a "monetary award" that has not been specified and will plead "according to proof." Gilles has said previously that she is medically exempt from wearing a mask and she previously has gone after a Sprouts Farmers Market, which she also said targeted her for not wearing a mask.

Last summer, Gilles told a San Diego television station that she does not believe she needs to apologize. News 10 in San Diego reported that Gilles provided the station with documentation from doctors explaining her condition. Various media outlets have described Gilles as being "anti-mask," although Gilles says she is the one who is being unfairly treated because of her condition.

"No absolutely not," Gilles told News 10 when asked if she owes anyone an apology after last summer's incident. "I feel like I need the apology. I've been discriminated against, I'm the one who's sick."

A GoFundMe effort started by Gilles titled "Redress Defamation of Character" to pay for her legal fees has raised $5,740 as of Friday.

In the GoFundMe he created to pay for his defense this week, Cowan refers to Gilles as a "Karen" who "unjustly victimized" Gutierrez, who was following company guidelines regarding COVID-19 when he refused to serve Gilles. Last year's effort by Cowan, which was titled "Tips For Lenin," went viral and resulted in the collection of $105,000, none of which Gutierrez says he touched, Cowan told Patch.

More than 8,000 individuals contributed to the fund, which was raised to support Gutierrez, who Cowan said plans to begin college soon. Gutierrez currently works full time and teaches dance. Cowan said that the response to the initial GoFundMe was people voicing support for a barista who was simply following Starbucks company policy.

"At the end of the day, he was just an employee doing his job," Cowan said Friday.

The GoFundMe started by Cowan includes a photo that includes two briefcases. One has a sign reading "Karen's Tip Jar" and a handful of masks inside; the other, reading "Lenin's Tip Jar," is filled with cash.

Now, he finds himself defending himself against defamation charges, which Cowan declined to address specifically because of the pending nature of the case.

"Unfortunately, I received word recently that the Karen in question has secured a lawyer and successfully filed a lawsuit against me in San Diego," Cowan wrote on the GoFundMe.

GoFundMe is a Patch promotional partner.

- You can guarantee for discount in the event that you feel un-cheerful or not happy with your presentation in the 1V0-41.20 practice test. 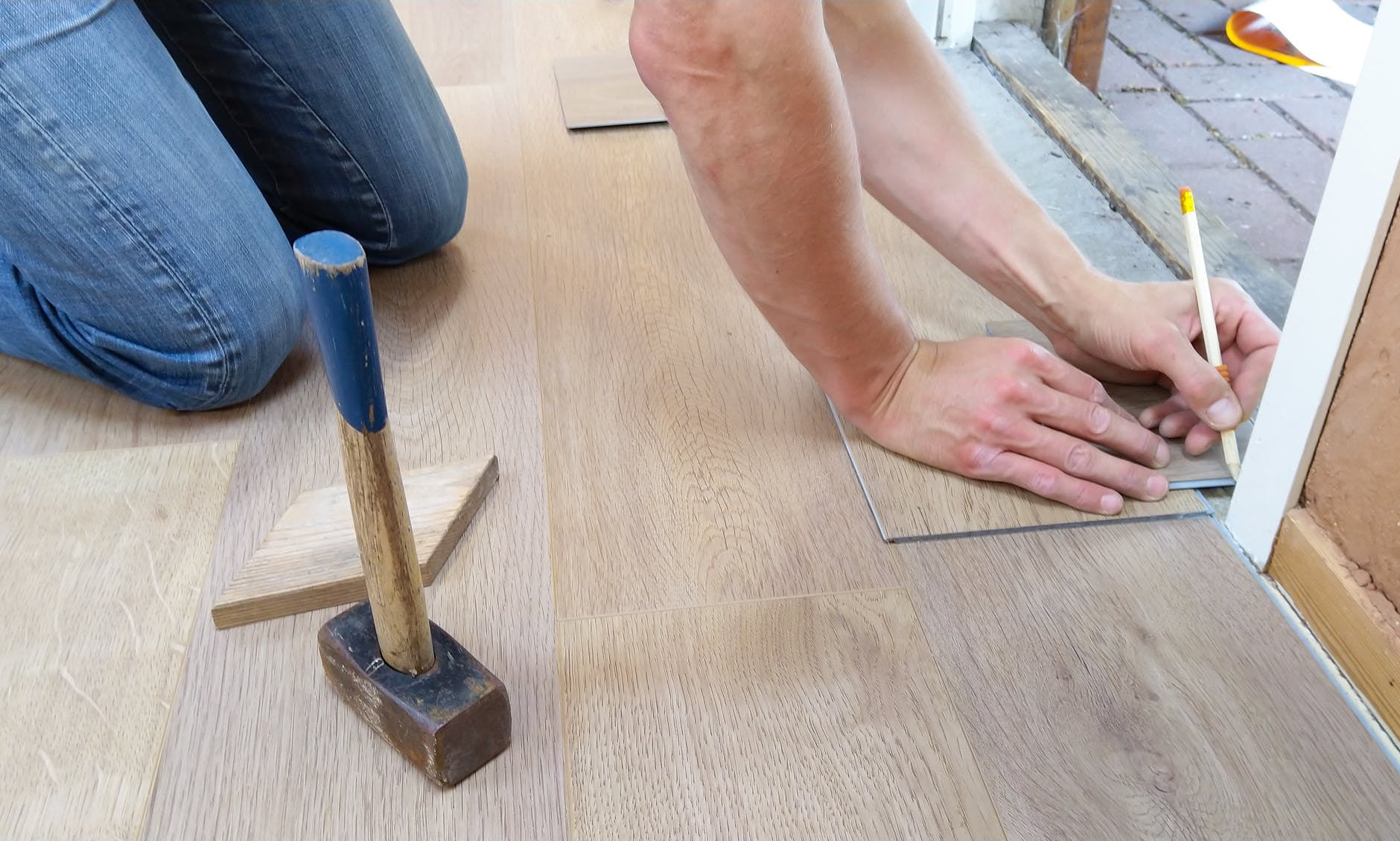 - While installing new floorboards, you have lots of questions in your mind. While hardwood or timber flooring can be an excellent choice for your house

How to Find the Best Industrial Power Washing Equipment

- Michigan Industrial Cleaning Company is one of the leading service providers in the state. They are located in Detroit and are dedicated to providing qualit

- our dumps is the ideal suggestion for a top to bottom investigation about the Designing and Implementing an Azure AI Solution exam.