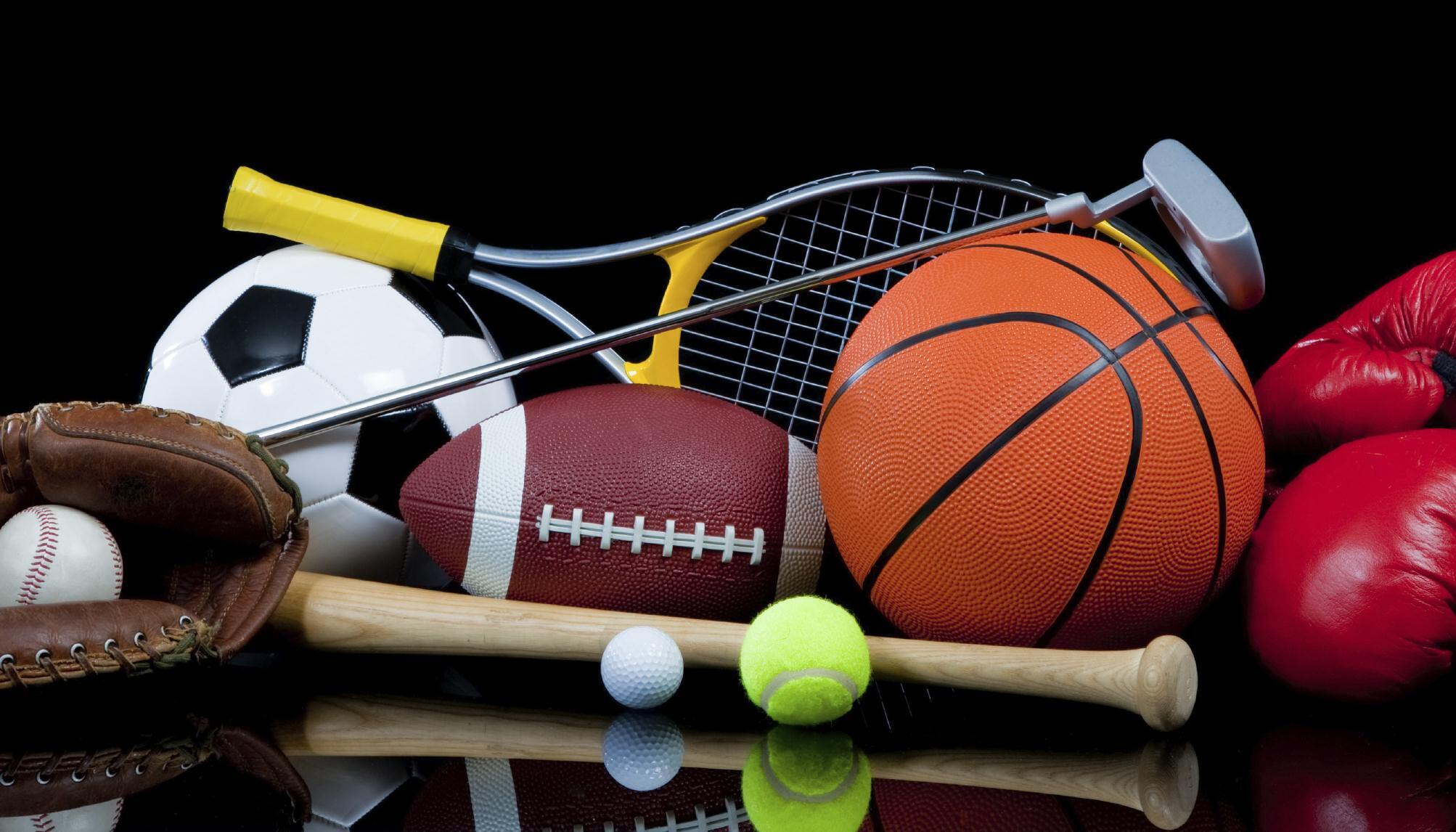 It started with the curiosity piqued in a visitor admiring a piece of art by renowned American modernist Jacob Lawrence at the Metropolitan Museum of Art.

It seemed familiar, triggering a memory. It looked like a piece of art the visitor had seen hanging on the wall of her elderly neighbors' apartment. Sure enough, the piece the neighbors had picked up for a song at a charity auction in 1960 was one of the missing panels. It's now back at The Met alongside 25 other panels.

But the story doesn't end there.

After reading a story about the missing art on Upper West Side Patch, a nurse took a closer look at a painting that had hung on the dining room wall of her own Upper West Side apartment for about two decades. She turned it over and found a 1986 New York Times profile on Lawrence taped to the back.

This panel, called "Immigrants admitted from all countries: 1820 to 1840" and gift from the woman's mother, had special meaning. The woman in her late 40s had immigrated to New York from Ukraine at age 18.

Now, there are only three missing panels in the Lawrence series. The nurse lent hers to The Met for a national tour of the exhibit. By Gus Saltonstall for Upper West Side Patch.

Below are 10 more stories from Patch editors across America about some other community treasures.
No Filmmaker Left Behind

Cynthia Dieckmann, who heads the video production department at West Chester East High School in Pennsylvania, has made that her motto during the pandemic. She worried the pandemic would make competitive filmmaking impossible this year because students learning from home don't have high-quality video production equipment sitting around their home. So Dieckmann spent the winter coordinating access to the school's equipment with families, making door-to-door equipment deliveries and teaching her students virtually. The students appreciate the extra effort, and their teacher is looking forward to seeing their entries at the Southeast Pennsylvania Teen Filmmakers Showcase. By Marlene Lang for West Chester Patch
(Photo courtesy of West Chester Area School District)
Dr. Oz Saves A Life, And Not On TV

It just so happened that Dr. Mehmet Oz — yes, the television celebrity Dr. Oz — was passing by to claim his luggage at the Port Authority of New York and New Jersey when he saw a crowd gathering around a man who had fallen to the floor. The man wasn't breathing, and he didn't have a pulse. A Port Authority officer rushed to his side and began CPR. Oz jumped in to offer assistance, tweeting later that "as a physician and a human being, it's our responsibility to jump in when there's a medical emergency" and calling on his followers to learn the CPR technique. By Eric Kiefer for Newark Patch
(Shutterstock)
"I Before E …" Saved Her

Bradenton, Florida, seventh grader Michelle Lupescu acknowledges she's "a pretty good speller," even though she gets tripped up on the "I before E except after C" rule. She focused her study efforts on those problematic words ahead of the Florida State Council of the Knights of Columbus Spelling Bee state finals last month. It's a good thing she did. The word that won her the state spelling title: "hygienic." By Tiffany Razzano for Bradenton Patch

- You can find the Cisco 300-825 pdf dumps that can help you fully expecting your appraisal questions according to your own arrangement.