Battle of the Trench 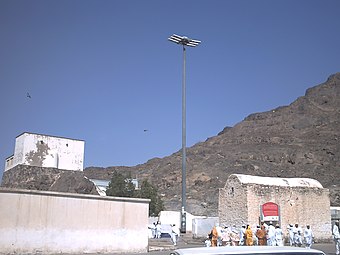 Battle of Trench, also known as, ‘Ghazwa-e-Khandaq’ or Battle of Khandaq remains one of the most prominent wars fought in Islamic history due to various reasons. The battle took place when the people of Quraysh wanted to come out of the humiliation of the defeats that occurred to them by the hands of the Muslim army and also because of their anger of being exiled by the city of Madinah.
The site of the battle trench remains one of the most popular Ziyarath sites in the holy city of Madinah. Therefore, Muslims arriving in the kingdom through Umrah packages all inclusive must explore it.
Here are some of the important facts to know about the Battle of Trench.

When did it take place?

The Battle of Trench took place during the year 5 A.H. It is a common belief that the battle started in the month of Shawal and continued in Ramadan. As the Jews and Quraysh joined hands to attack Muslims together, the Muslim army stood against the Ten Thousand Kuffar. As soon as Holy Prophet Hazrat Muhammad (SAWW) came to know about this plan of the enemy, he (SAWW) with his companions joined heads and came up with a defensive plan i.e., to dig a trench.

The idea of digging a trench.

It was Hazrat Salman Farsi’s (RA) idea to protect the city of Madinah by only covering the north. As the rest of the sides remain fully protected through natural circumstances i.e., mountains and trees forming a boundary. Therefore, digging a trench at the north side wouldn’t allow the enemy to raid into the city.
The idea of Salman Farsi (RA) was very appreciated and upon the instructions of Hazrat Muhammad (SAWW) Muslims started digging the trench instantly. Even the Prophet (SAWW) himself took part in the work.

The miracle of Hazrat Muhammad (SAWW) at Mount Dhubab.

During the digging of the Trench, a miracle took place when Hazrat Muhammad (SAWW) struck a piece of large rock which was then reduced to pieces, and light emitted. Upon this, the Holy Prophet (SAWW) gave glad tidings of future victories over Syria, Yemen, and Persia to the Muslims. It was the place of Mount Dhubab also known as Mount Ra’yah. Masjid-e-Ra’yah is situated here.

Attack on Muslims from the South.

Towards the south of the city, Muslim women and children were housed and Muslims weren’t prepared to cover the attack from the south. As a result, the people of Banu Qurayaza attacked and that made Muslims quite fearful. When Hazrat Muhammad (SAWW) came to know about this, he (SAWW) encouraged Muslims to remain steadfast and hopeful as Allah Almighty had promised them a victory.
A miracle also happened then, as an elderly man named Nuaym-ibn-Masood approached the Holy Prophet (SAWW) and disclosed that he had accepted Islam. The man was not only respected by the enemies but also belonged to the confederates.

These are some of the important facts to know about the Battle of Trench. 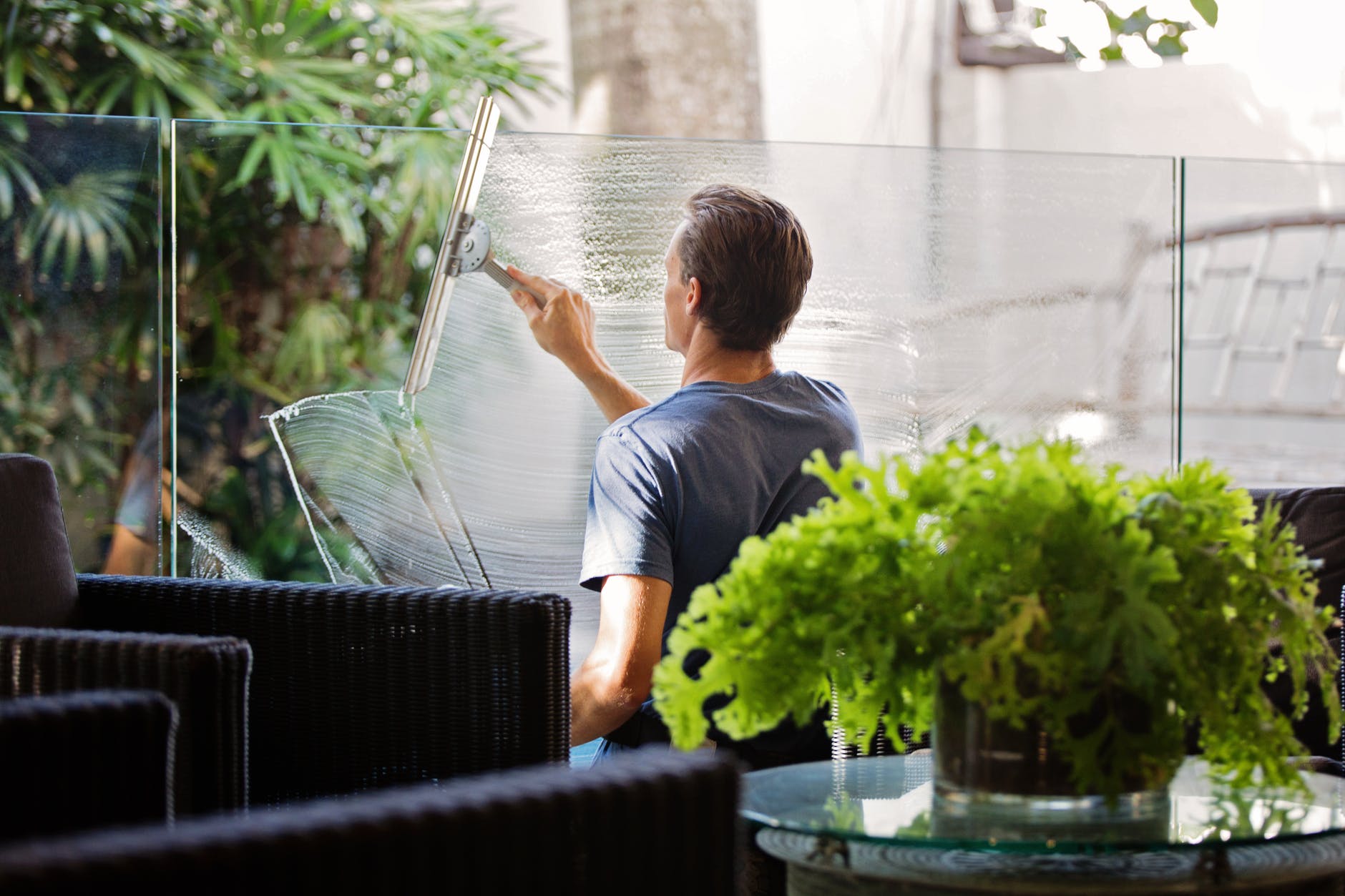 This Blog Will Change The Way You Clean Windows

- We all want streak-free windows and will go to great lengths to ensure our windows are clean. We spend money and time cleaning the windows