AMAZONS ARRIVAL IN THE INSURANCE MARKET: WAS A REAL UPHEAVAL TO BE EXPECTED? 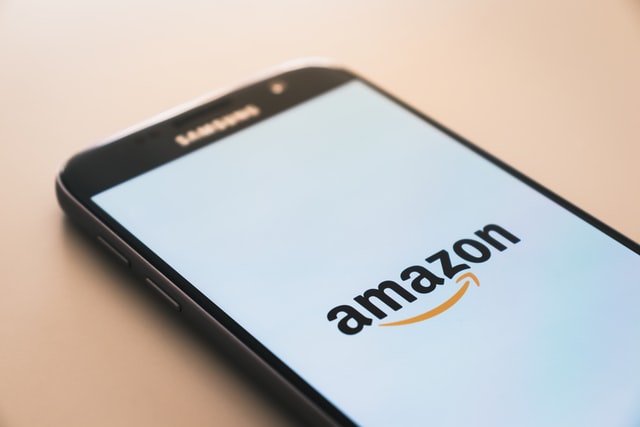 Thunderclap in the world of mass distribution: Amazon officially announces the takeover of Whole Food and kicks in the door of physical distribution. Three months later another news circulated, in the ranks of European insurers this time: this same American giant is actively recruiting a team of insurance professionals in London to operate in Western Europe. The new operation in partnership with an institutional insurer or real launch? For the market players, the question arises.

Why Amazon has chosen not to operate on its own before

Several times in recent years, the company has formed and broken partnerships to offer its clients insurance products.

These forays into the insurance world remain strategically neutral from Amazon's point of view as the part of the contract honored remains close to its core business: product distribution.

As far as insurance is concerned, crossing the border of a simple partnership is not an easy task and the Seattle firm has understood this well. Constitution of substantial equity (in particular due to Solvency II ), compliance with increasingly important regulations ( GDPR, DDA, PRIIPS, etc.), and understanding of an inverted economic cycle. A set of complexities that has enough to discourage even the giants of the web and their unlimited means.

So what are Amazon's motivations for overriding this complexity?

Why is Amazon a competitor to be taken seriously?

According to a GlobalData study, 18% of policyholders would be ready to buy their home or auto insurance from Amazon, a figure that gives an idea of ​​the market share that insurers currently inactivity can expect to defend.

In the end, a project that is already well advanced ...

A taste of the industry through collaborations, strategic diversification that makes sense, and internal skills that perfectly match the expected evolution of the industry. Amazon lacks only the skills specific to insurance to quickly compete with the biggest names in the market. The wave of recruitments spotted, therefore, confirms that the project is already at an advanced stage of maturation on the side of Jeff Bezos' group. Does it remain to wonder who will be the next GAFAM to follow suit? 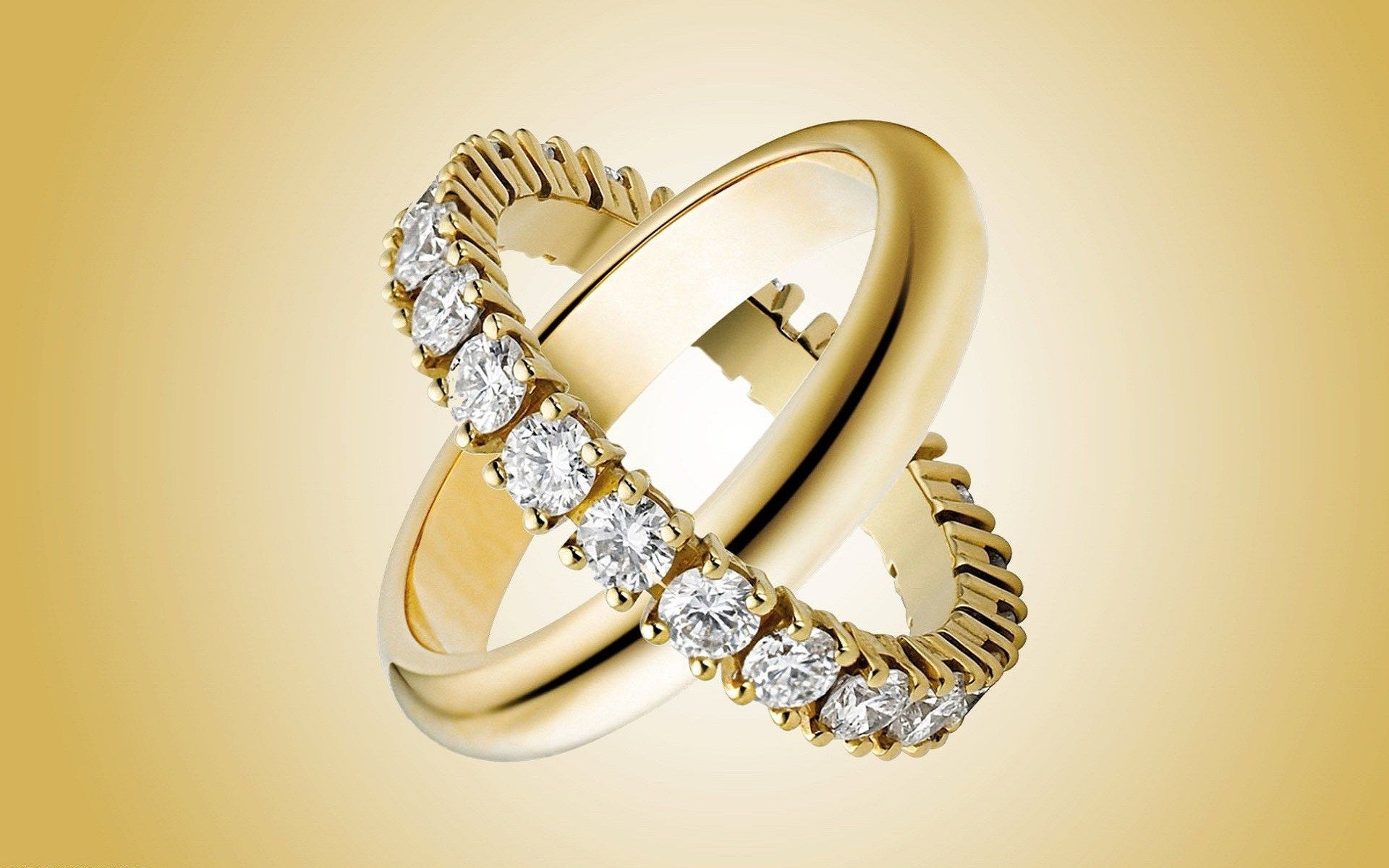 - The formal marital connection is symbolized by the wedding ring, which is exchanged during the wedding ceremony. Both rings are often

- Free car removal Brisbane in Australia is something everyone can do. If you want to sell your car fast, then hurry up! And just fill in the online

- With respect to our name, you can expect to feel delighted when we buy your car of any make, model, and condition for top cash. We are in the automotive